Meet the Board of Trustees

Meet the Board of Trustees / Directors 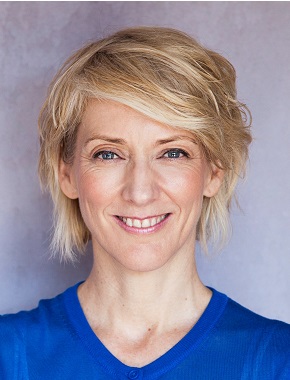 Sara has over twenty years experience in complementary health practice across Australia, Japan and the UK. She approaches volunteer work with the same degree of commitment and integrity as she does her paid work. In the past Sara’s volunteering charitable work has included phone line and human resource management work with an Australian women’s crisis line, management and delivery of water well projects and documentary making in Sri Lanka as Chair of a Charitable Foundation, and leading youth on safari and village development support in South Africa with a UK charity. 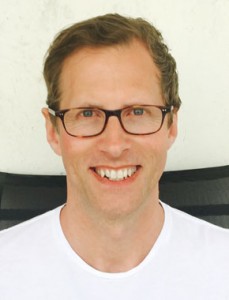 A serial entrepreneur who loves business and the nature of the commercial interaction with customers, presently co-managing a successful retail venture, Papillon in Brighton. His active interest in charity began as a Trustee of Streetleague, a charity using football as a means of engaging with disadvantaged youth aged 16-25, where he created a commercial partnership with City firms, that resulted in a trip to Downing Street showcasing innovation in the sector. As well as being on the Development Board of Lamda and an advisory panel for BBC Your Game his most challenging time in the sector was being appointed a Trustee of social justice charity, The Scarman Trust, in 2007. In the past he has been the lead trustee on round table discussions with the Charity Commission regarding accountability assurances and in merger talks that involved almost three months of full time negotiations with lawyers, The Charity Commission and both parties, that delivered a successful merger of a high economic calibre. 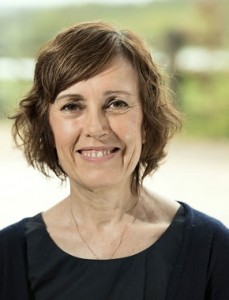 Jane has worked extensively in Healthcare and the wider Public Sector and voluntary sector for over 35 years as a manager, a senior lecturer and practitioner of organisational change and human resource management. During this time Jane has also worked regularly as a freelancing consultant for a wide range of charities in the UK on short to longer term projects to support the leadership, and the personal development of those working in those charities, conflict resolution and mediation, as well as supporting patient, and citizen engagement in the development of health related charities. Jane has also been involved in research related to healthcare initiatives with health charities in England. Jane’s current voluntary charitable work includes working on a range of Global Health and Wellbeing projects, and co-ordinating a patient befriending project, as well as being a volunteer/befriender for a local hospital. 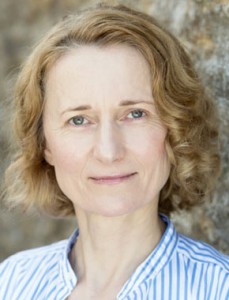 Dragana has managed an educational charity, having a significant hand in successfully promoting the Charity. The Charity went from strength to strength in the advancement of health and well-being education, attracting students not only in London but across the UK and the world. One of Dragana’s most significant roles was liaising with media. She has co-authored a health food book with a leading UK celebrity in the music industry, appeared on numerous television and radio shows, as well as featured in national and international newspapers, tabloids, magazines etc. In the same partnership, Dragana successfully managed a health food shop and café in London’s High Street Kensington. She works with high profile individuals and influential business entrepreneurs and is a contributor for the Huffington Post.